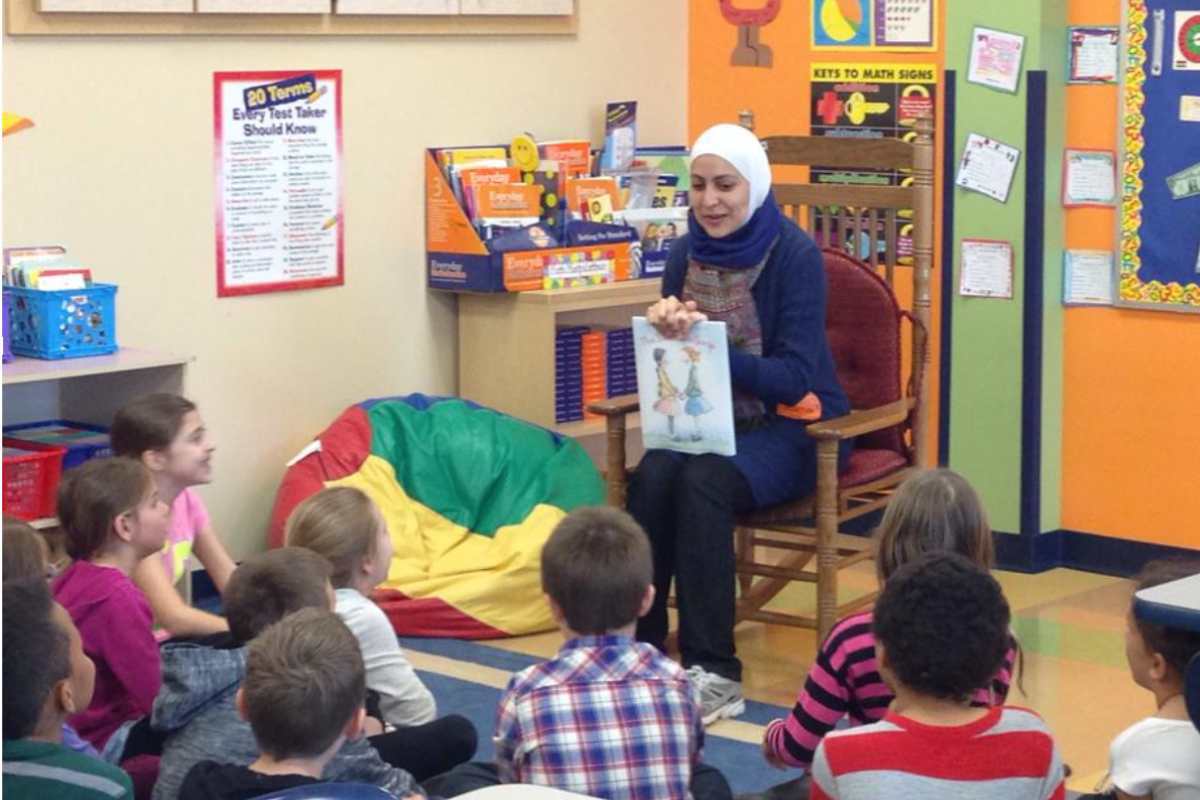 One of the challenges in fostering intercultural dialogue and intercultural competence are the barriers constructed as a result of cultural, linguistic, and religious differences. Hiba Ibrahim’s Yalla Talk sought to break down these barriers, inviting Jordanian and non-Jordanian youth to come together for “culture circles.” The talks allowed students to meet face-to-face to discuss culture, religion and to build language skills in a safe and respectful environment, exposing them to a broad array of subjects and skills. Though Yalla Talk no longer hosts regular discussions, the organization has helped pave the way for similar intercultural dialogues, both in person and virtually.

Founded in 2006, Yalla Talk focused primarily on bridging the gap between Arab and Western cultures. Through structured and semi-structured discussions, participants engaged in conversations about their cultural and religious backgrounds, using the sessions to learn more about their personal identities while also approaching other perspectives respectfully and without judgment. Over the course of multiple sessions, participants were able to practice and develop new intercultural competence skills. Yalla Talk also provided facilitators and instructors with a foundation for handling conflict resolution, encouraging personal reflection and identifying and mitigating tension. This, Hiba noted, enabled facilitators to better transition into the growing practice of virtual intercultural dialogues.

The skills Hiba developed as a facilitator for Yalla Talk translated into Hiba’s work with Soliya and Global Nomads Group, organizations focused on utilizing technology as a tool for cross-cultural exchanges and intercultural dialogue. As she works on her PhD in Applied Linguistics at York University in Toronto, Hiba recognizes technology as an important tool for developing greater intercultural awareness and fostering intercultural dialogues. Hiba was nominated to KAICIID as one of twenty “Heroes of Dialogue” and will be featured in an upcoming book. A KAICIID feature looks more closely at her work.

This article was originally published in the January 2020 Issue of the Intercultural Connector newsletter. Subscribe to the newsletter to receive updates from the WCIGC and to find articles, enhancements, and more from our contributing members.

One thought on “Yalla Talk”